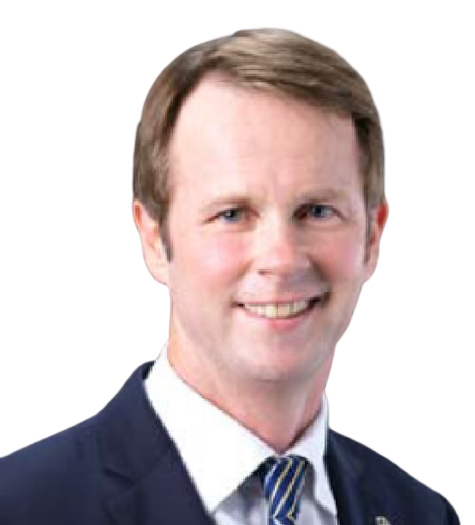 Andrew Harding is currently the Executive Director, Racing, at The Hong Kong Jockey Club and Secretary-General of the Asian Racing Federation.

Prior to this, Andrew held the position of Deputy Chief Executive & Counsel of Queensland Racing. Before his commitment to the horseracing industry, he worked as a legal practitioner from 1989 to 1994.