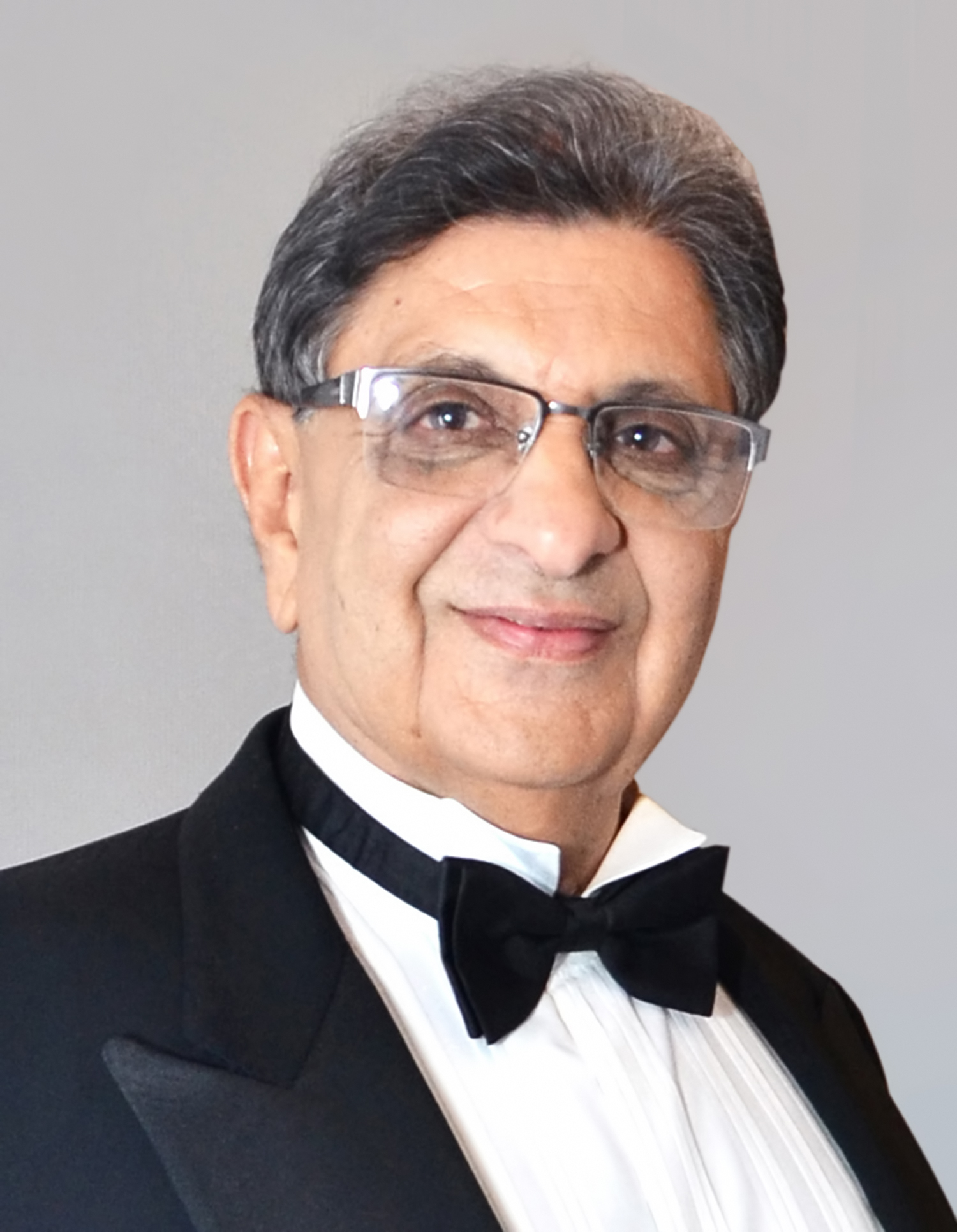 Dr. Cyrus S. Poonawalla has been associated with the Asian Racing Federation for the last 30 years intermittently as Executive Council member and on one term has held the position of Vice Chairman of ARF before he retired due to exigencies of other business challenges.

At the behest of the Turf Authorities of India, because of his long experience, he has been requested to join the ARF Executive Council once again this year, to represent India.

At the 32nd Asian Racing Conference held in 2008, he was felicitated by Mr. Winfried Engelbrecht-Bresges, Chairman of the ARF for his contribution to the ARF.

He was the Co-Chairman of the Organizing Committee of the Asian Racing Conference held in India in 1995 and 2016.

He has been the Champion Owner and Breeder on several occasions and the Poonawalla Group of Stud Farms have been the leading Stud Farm in India for several years, whose stud-bred horses have WON in Hong Kong and Dubai.  He has successfully raced and won in European countries such as Ireland, U.K., France, Germany and Australia.

Apart from devoting his time on horse racing and breeding, he has built a vaccine empire, i.e. Serum Institute of India, which is the largest vaccine manufacturer by number doses produced.  This has culminated in him being declared as the “Richest Healthcare Billionaire in the world” in March 2022. [Source]

He has been internationally recognized and awarded with “Doctor of Science (Honoris Causa)" by the University of Oxford, U.K. on 26th June 2019, and  “Doctor of Humane Letters” by the University of Massachusetts in Boston on 3rd June 2018, and recently The Government of India has conferred upon him the “Padma Bhushan” Award, and also received innumerable other awards.