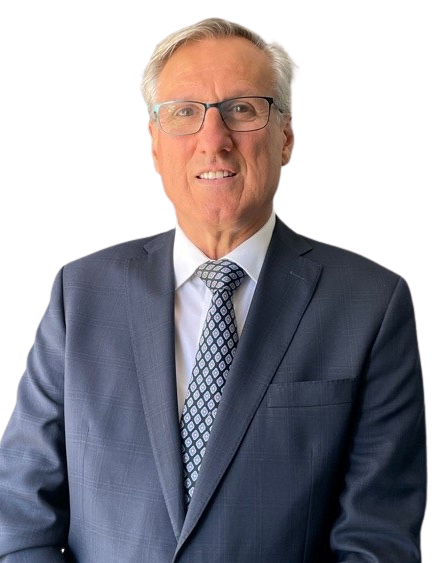 Greg Nichols is an internationally renowned leader within thoroughbred horseracing, sport and wagering with global prominence as an assertive and articulate senior executive for in excess of 30 years.

Along with Andrew Twaits and Andrew Catterall, Greg was pivotal in devising Racing Victoria’s strategy to capitalise on the untapped commercial potential of Victorian Racing’s media assets, with the most notable achievement being the formation of Racing.com in 2014.

His executive career culminated as Managing Director for Sporting Affairs at Betfair. Greg was instrumental in forging Betfair’s expansion into the nascent North American market and instigated the acquisition of TVG, North America’s pre-eminent thoroughbred racing broadcaster and on-line wagering network, in 2008.

Greg was Chief Executive Officer of the British Horseracing Board from 2002 – 2006, presiding over a transformation of racing’s fortunes with a specific focus on the monetisation of the British Racing’s intellectual property rights, implementation of “The Modernisation of British Racing” and the successful navigation of a competition law investigation.

Australian racing is expanding at an unprecedented rate with prize money exceeding $700 million in 2018/19. Greg envisions that the three key pillars that will consolidate the enviable success enjoyed by thoroughbred racing, not only in Australia but globally, will revolve around an unremitting commitment to integrity, the elevation of equine welfare as an unquestioned priority and finally, recognition of the primacy of our sport's existing and future customers.