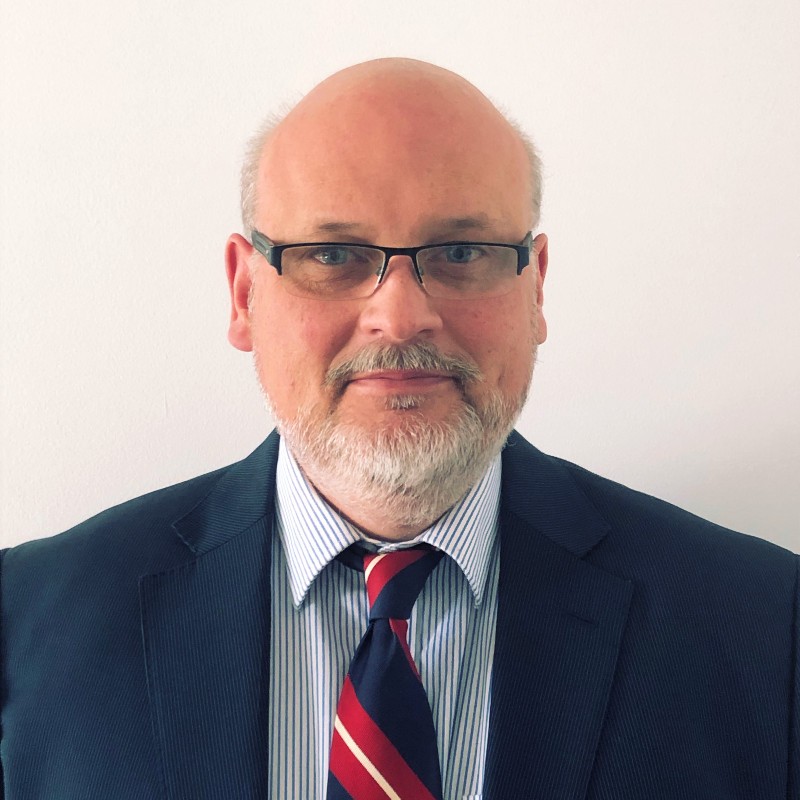 Myles has over 25 years' experience in senior executive roles in the Hospitality, Entertainment and Sports industries. He joined Racing Information Services Australia (RISA) in June 2006 in the newly created role of Chief Executive Officer. With the merger of RISA and the Australian Racing Board (ARB) in April 2015, Myles assumed the role of Operations Chief Executive Officer for newly formed Racing Australia. From November 2019 to October 2020 Myles held the role of Acting CEO. He was appointed CEO of Racing Australia in October 2020. Prior to 2006 Myles spent ten years at Ticketmaster in a range of roles including Operations Manager, Chief Information Officer, Ticketmaster International Operations Manager Australasia, General Manager - ticketmaster.com.au and Head of Markets and Development for Australia and New Zealand. Prior to Ticketmaster, Myles spent seven years with Rydges Hotels & Resorts in a range of roles within hotels across Australia before moving to head office in the role of General Manager IT for the hotel group.