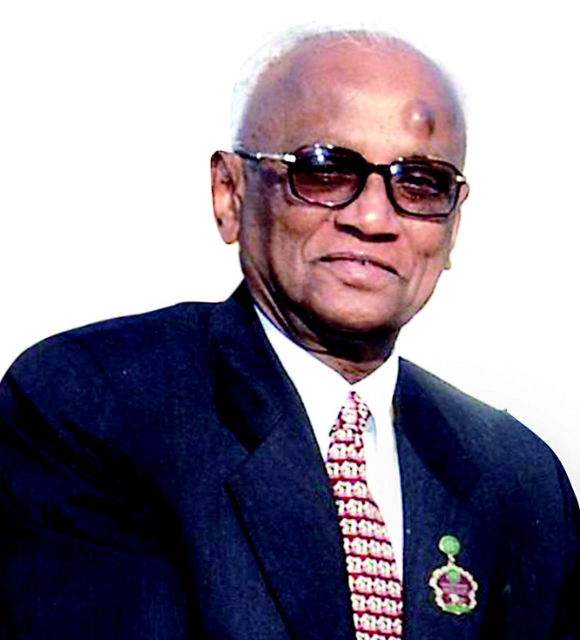 Mr Surender Reddy Ramasahayam was born on the 10th of October 1931 in the erstwhile Nizam’s State, India. He studied a Bachelor of Arts.

Under Mr Reddy, Common Rules of Racing were framed in 1999 and are in force among all the Turf Authorities of India.

Additionally, Mr Surender Reddy was the Past Chairman of Andhra Pradesh State Finance Corporation and Director of Andhra Bank and also Past President of Hyderabad Cricket Association and Hyderabad Golf Association.