As one of the two special administrative regions of China, Macau has its own special character which comprises traditional Chinese and European cultures. Under these circumstances, horse racing - a sport welcomed by both Chinese and Westerners - became a unique game in this tiny but energetic city.

The Macau Jockey Club schedules races all year round on both turf and sand, with around one to two race meetings per week with night meeting on Fridays and day meeting or twilight meeting on weekends. The Racing Season starts in September and ends at the end of August the following year. 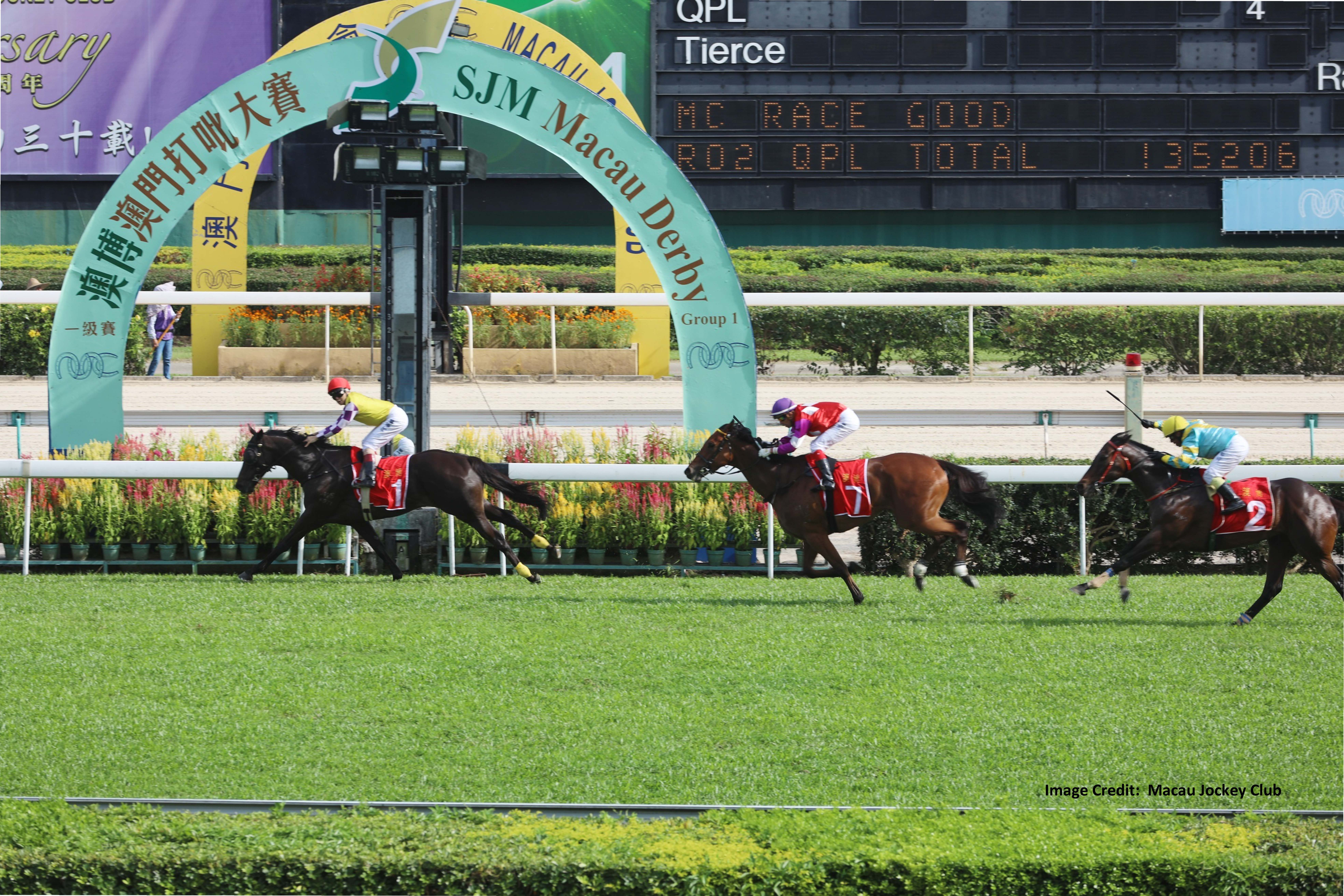 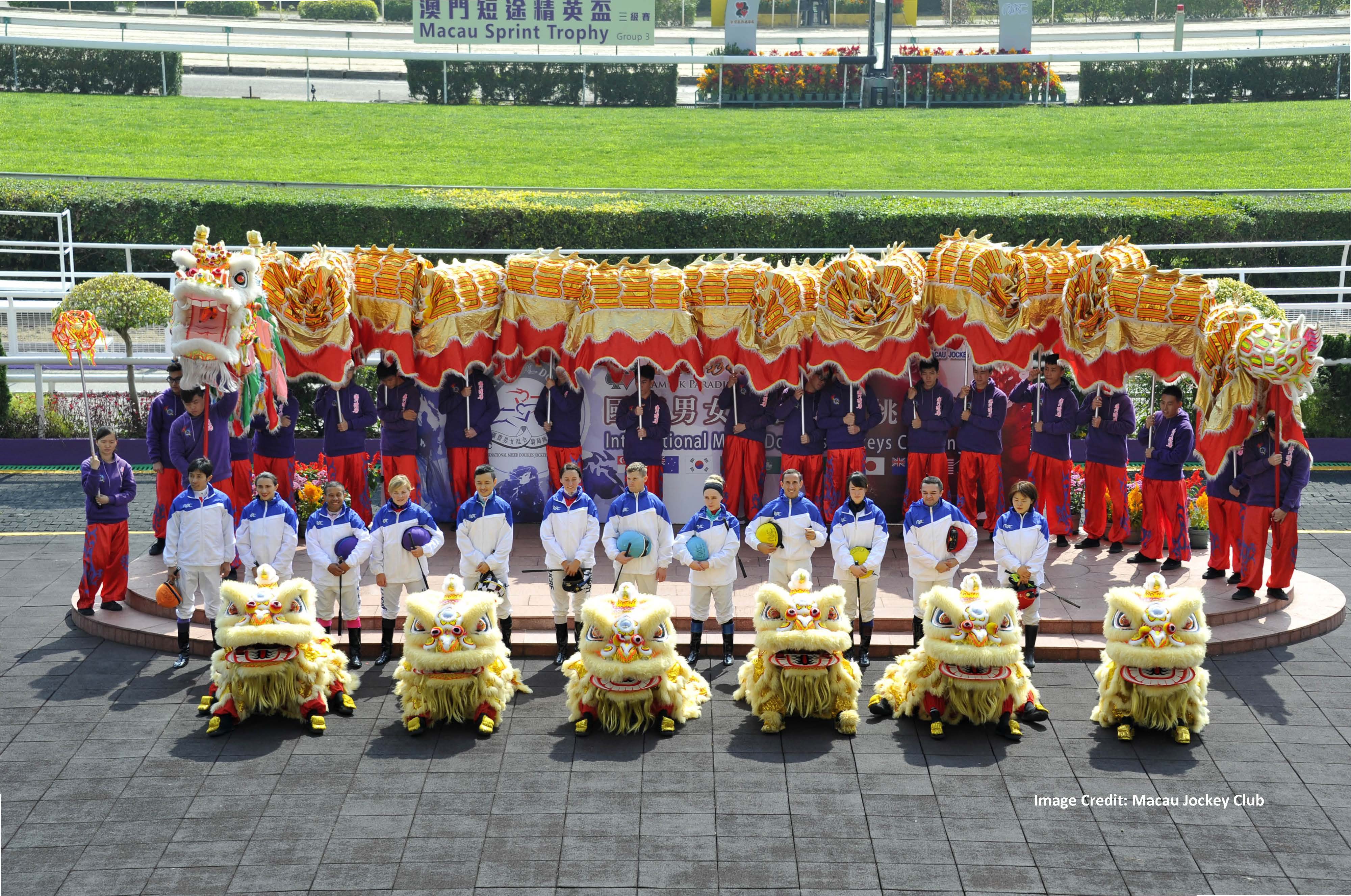 Situated on the island of Taipa, in the Chinese Special Administrative Region of Macau, the oval shaped Taipa racecourse comprises a 1600m turf track and a 1400m sand track, with modern facilities for members and the general public.