The Jockey Club Of Saudi Arabia 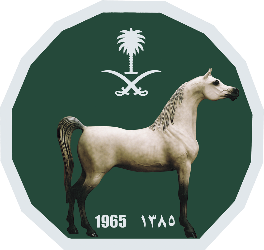 The Jockey Club Of Saudi Arabia

The Jockey Club of Saudi Arabia (JCSA) was established in 1965 and today is tasked with the the organisation, development and promotion of Saudi Arabian horseracing at domestic and international level.

Chaired by HRH Prince Bandar Bin Khalid Al Faisal, the JCSA takes on the work historically performed by the Equestrian Club of Riyadh and is charged with building a world-class horse racing industry that has a positive impact on the country’s sporting, cultural and economic sectors, while promoting Saudi Arabia internationally.

The Riyadh season is highlighted by six major race weekends over a five-month period.

The JCSA is pursuing a considered and long-term strategy to rise from its status as a Part II country, a promotion that was achieved in October 2021, to a Part I country in the IFHA ranking lists.

King Abdulaziz Racecourse features a 2000m left-handed dirt track and benefited from the addition of an 1800m turf track in 2019.

The Group 1 Saudi Cup, which carries a purse of USD$20m is the world’s most valuable race and the JCSA’s marque event and is held as part of a weekend of international racing at the end of February each year. The undercard features five Group 3 races for Thoroughbreds and a Listed race for Purebred Arabians. 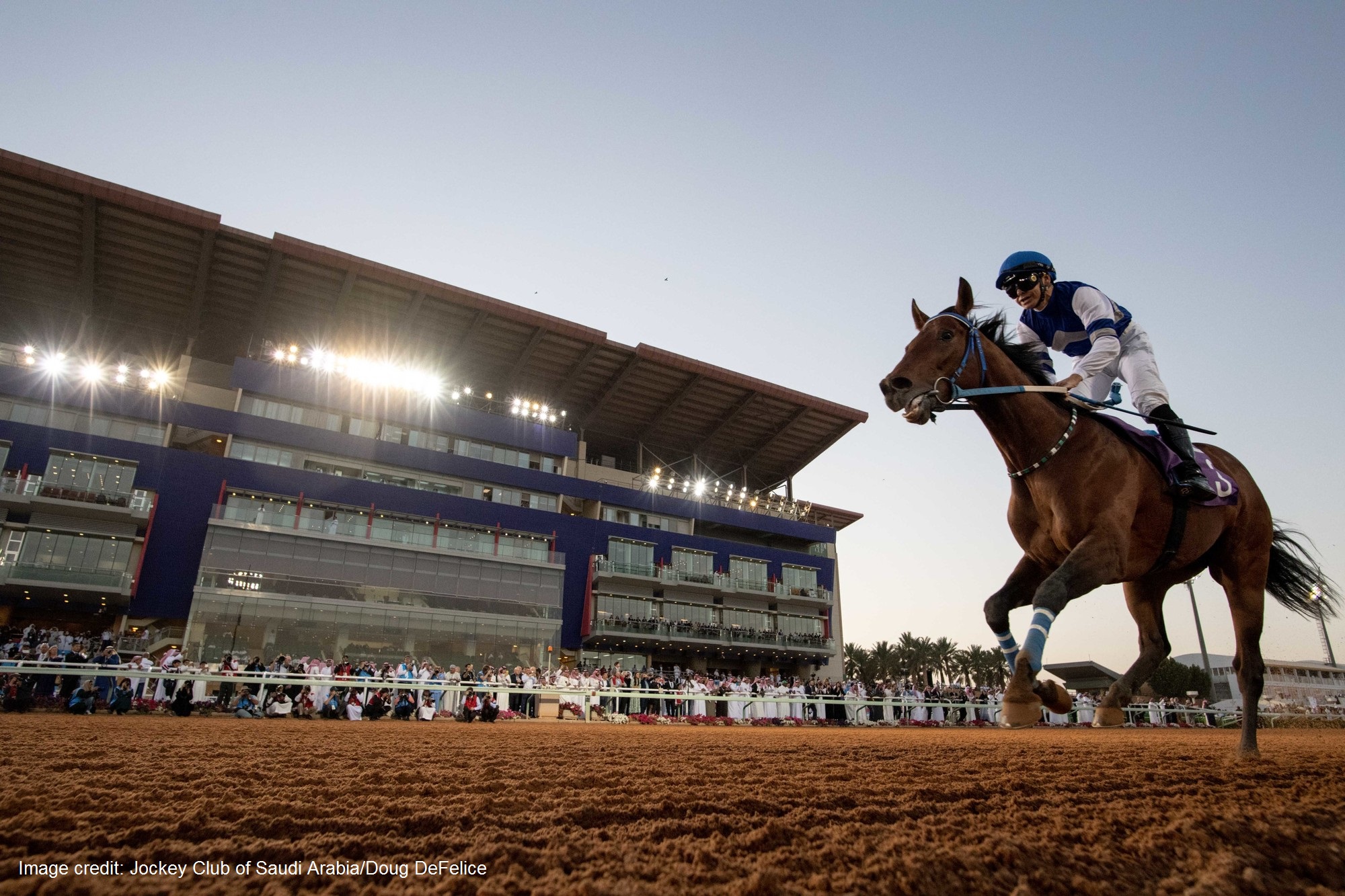 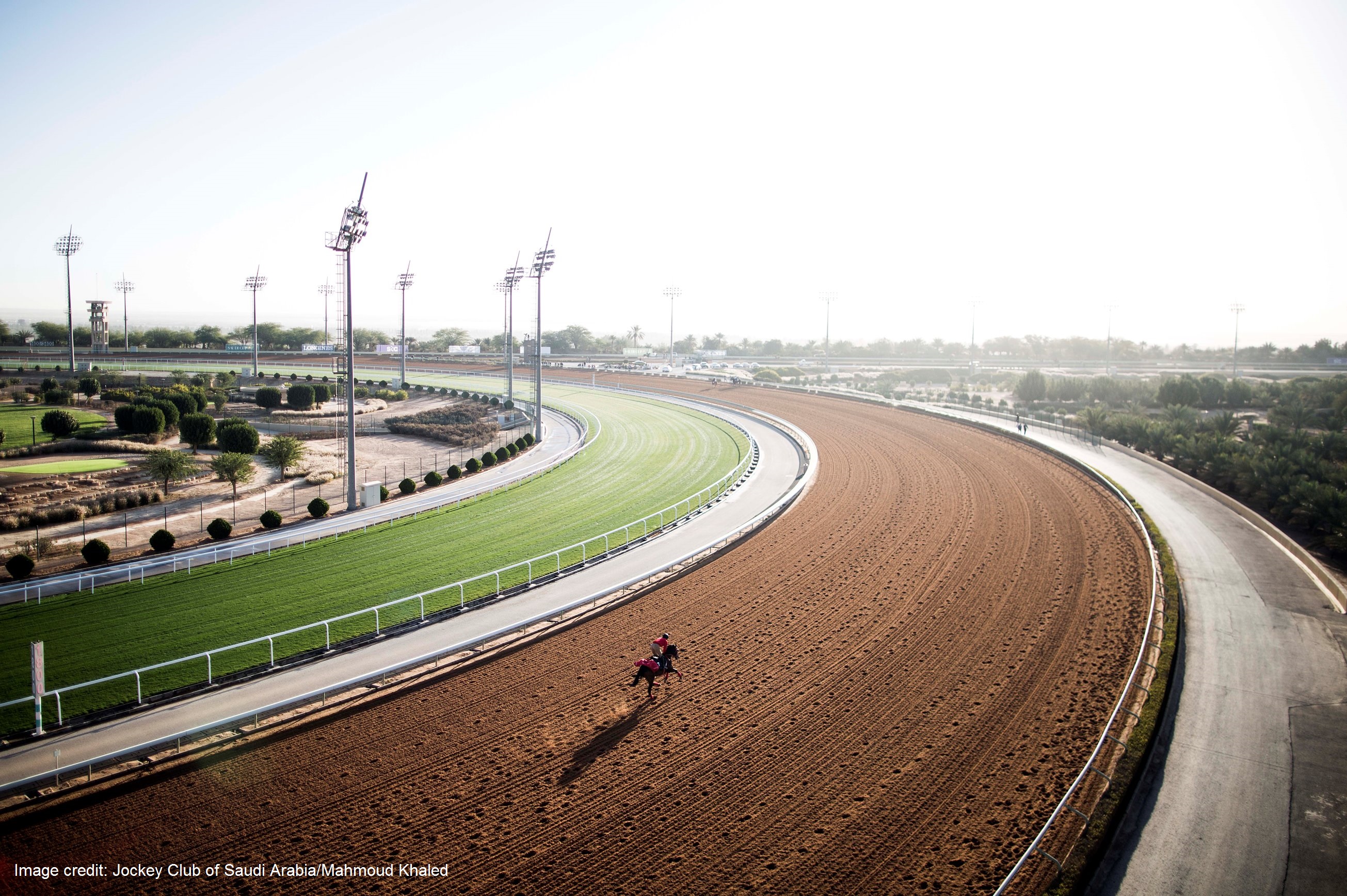 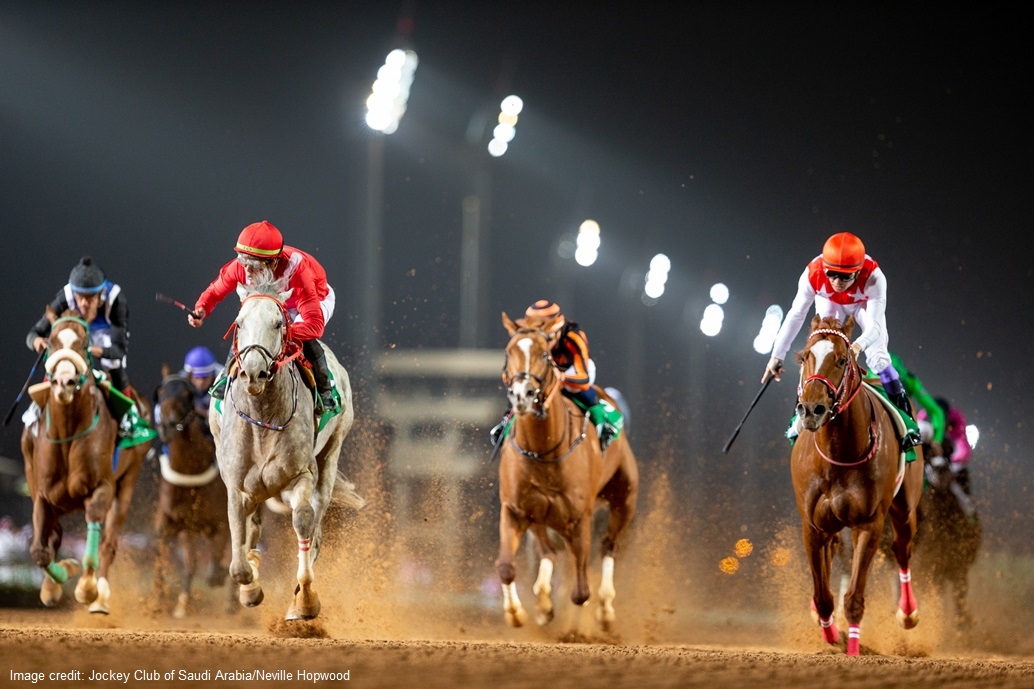 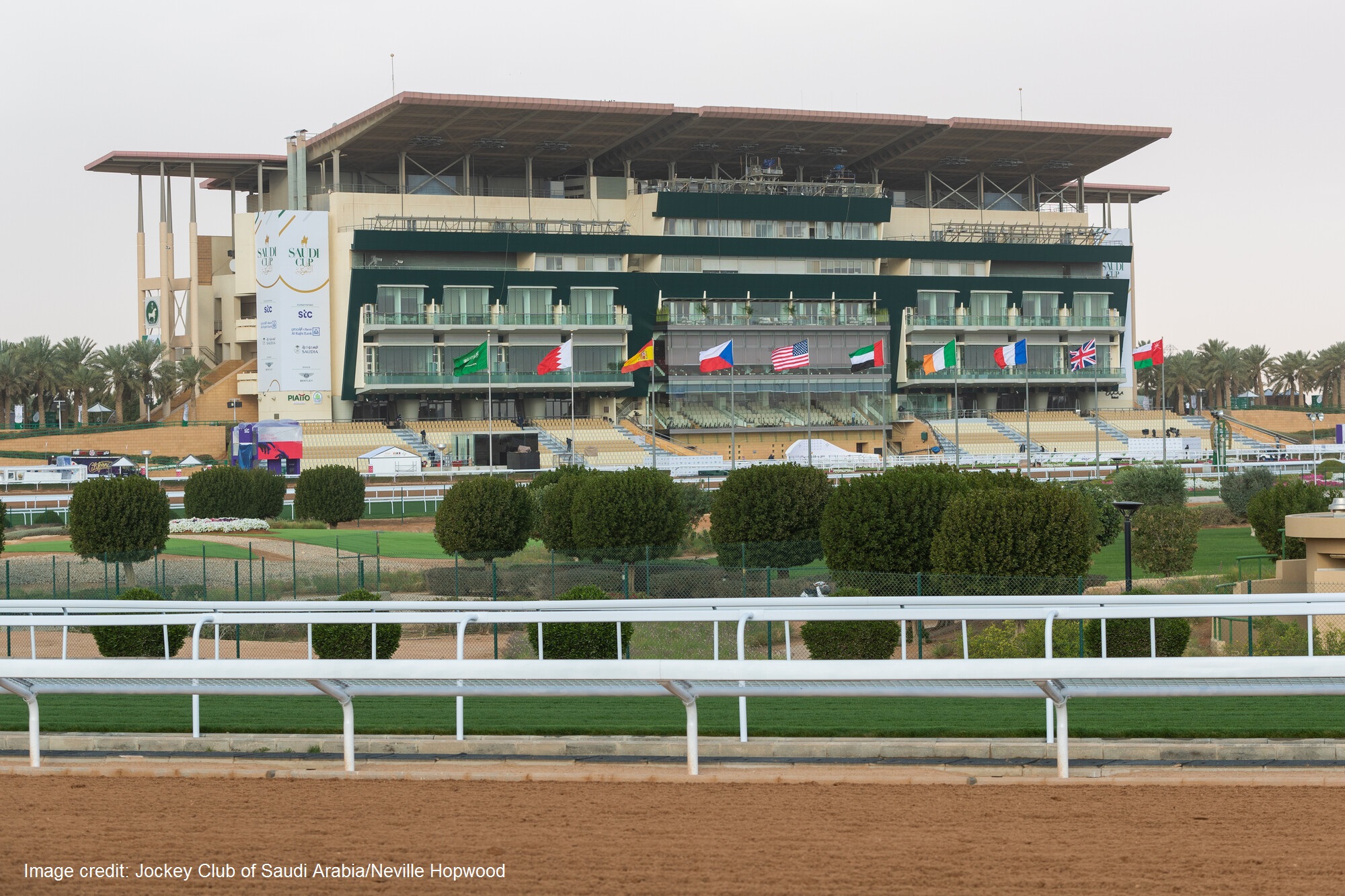 The Asian Racing Federation (ARF) is pleased to share with you a new ARF publication, the ARF Newsletter, designed to enhance the exchange of information across ARF members and stakeholders.

Asian Racing Federation member Saudi Arabia has attracted an impressive entry for the first running of the USD$29.2m Saudi Cup race day with 32 Group or Grade winners for the feature race.

Asian Racing Federation member Saudi Arabia will host the world's richest horse race in Riyadh at the King Abdulaziz Racetrack next year, with a purse of US$20 million (£16.4 million) the Jockey Club of Saudi Arabia said on Thursday.